Many people think of the names zircon and zirconia as equivalent. But they are not the same thing, so let's find out.

Zircon is a natural mineral. Its shine - similar to that of diamonds, plus high dispersion (splitting of light into a spectrum that causes a play of color, "fire") served the fact that up to 1980 zircon was often used as an analogue of diamond in jewelry.

Nowadays, this stone is not a frequent guest in jewelry shops, as the mineral is very delicate and the processing is very difficult in order to unveil its beauty. 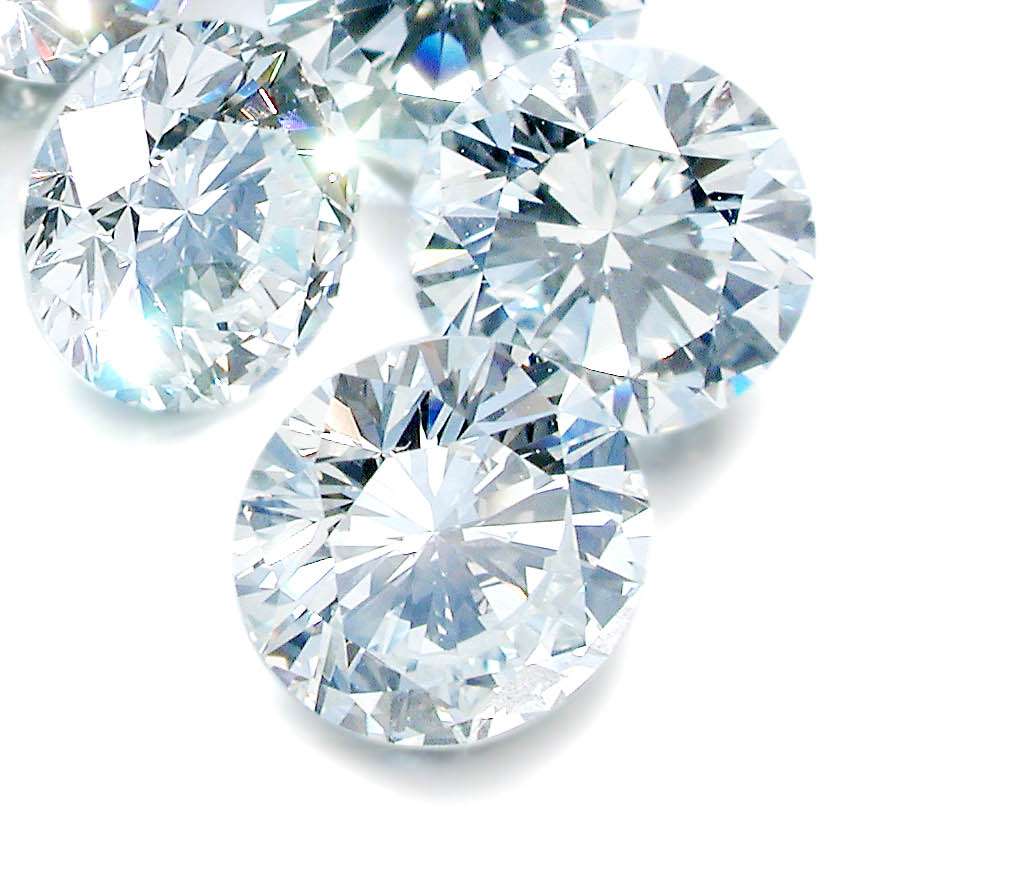 Scientists from all over the world have been trying for a long time to grow a synthetic analog of a diamond. The result of the Institute of Physics of the Academy of Sciences came as a shock to the international scientific community: in 1968, a group of physicists and chemists under Vladimir Osiko grew a crystal with the color refraction closest to that of a diamond.

The stone was called "fianite," after the abbreviation of the scientific establishment.

The developers did not think about the jewelry industry, the reason for synthesis was to find an analogue of diamond for industrial laser manufacturing, but the aesthetic properties of this stone were so good that soon it became the most sought-after mineral as a replica of diamond.

Large-scale production of fianite in the USSR began in 1973. 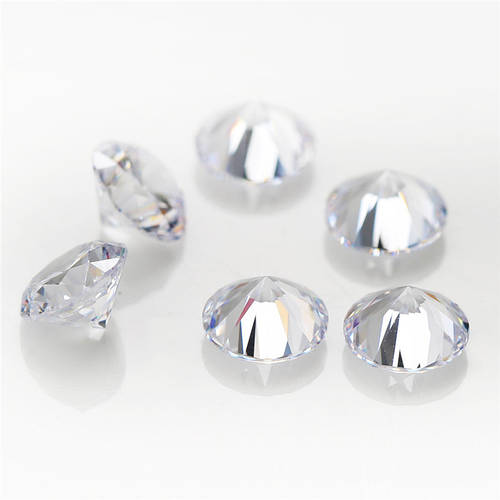 Two years later, a Swiss company copied the technology synthesized by the Soviet scientists and began producing the same fianite under the trade name "djevalite.

A few years later, enterprising U.S. technologists mastered the development of crystal synthesis by the Physical Institute of the USSR Academy of Sciences in 1976 and began production of the same fianite.

But the Americans were not gods of marketing for nothing: they called the fully copied product "cubic zirconia.

It is in harmony with the natural stone, zircon, and the chemical element, zirconium; as a result, buyers have the impression that the mineral is not synthetic, but natural.

As a result, the name "fianite" exists only in the former Soviet Union; in all other countries, this crystal, cubic zirconium dioxide with the formula ZrO2, is called cubic zirconia - CZ (Cubic Zircona), Jevalite, Shelby, Diamonskai.

In hardness and brilliance, cubic zirconia are not inferior to diamonds; it is faster (crystals can grow one centimeter in one hour) and cheaper to synthesize them than to produce natural gems.

This synthetic crystal is still very popular with jewelers, who use "diamond-cutting" to create the unmatched brilliance of fianite.

Zircon is a natural stone.

Zirconium is a chemical element. If used in the description of a jewelry inlay, cubic zirconia is implied.

Fianite is a synthetic stone.

How to distinguish fianite (cubic zirconia) from diamond and zirconia

Visually distinguish a diamond in the jewelry from a synthetic crystal is quite difficult. But if you look at the natural mineral under a magnifying glass, it will have cavities and inclusions, whereas fianite is pristine and transparent.

If possible, place the stone on a printed text; you will not see the lettering through a diamond, whereas fianite will clearly see the text.

Synthetic minerals are heavier than zircon and diamond if their volumes are the same.

Zircon has a slight radioactive radiation (stones of green and brown color are rather strong, and one should not wear them on the body all the time); zirconium and diamond do not have this quality.

And all inserts are made of natural zircons only.