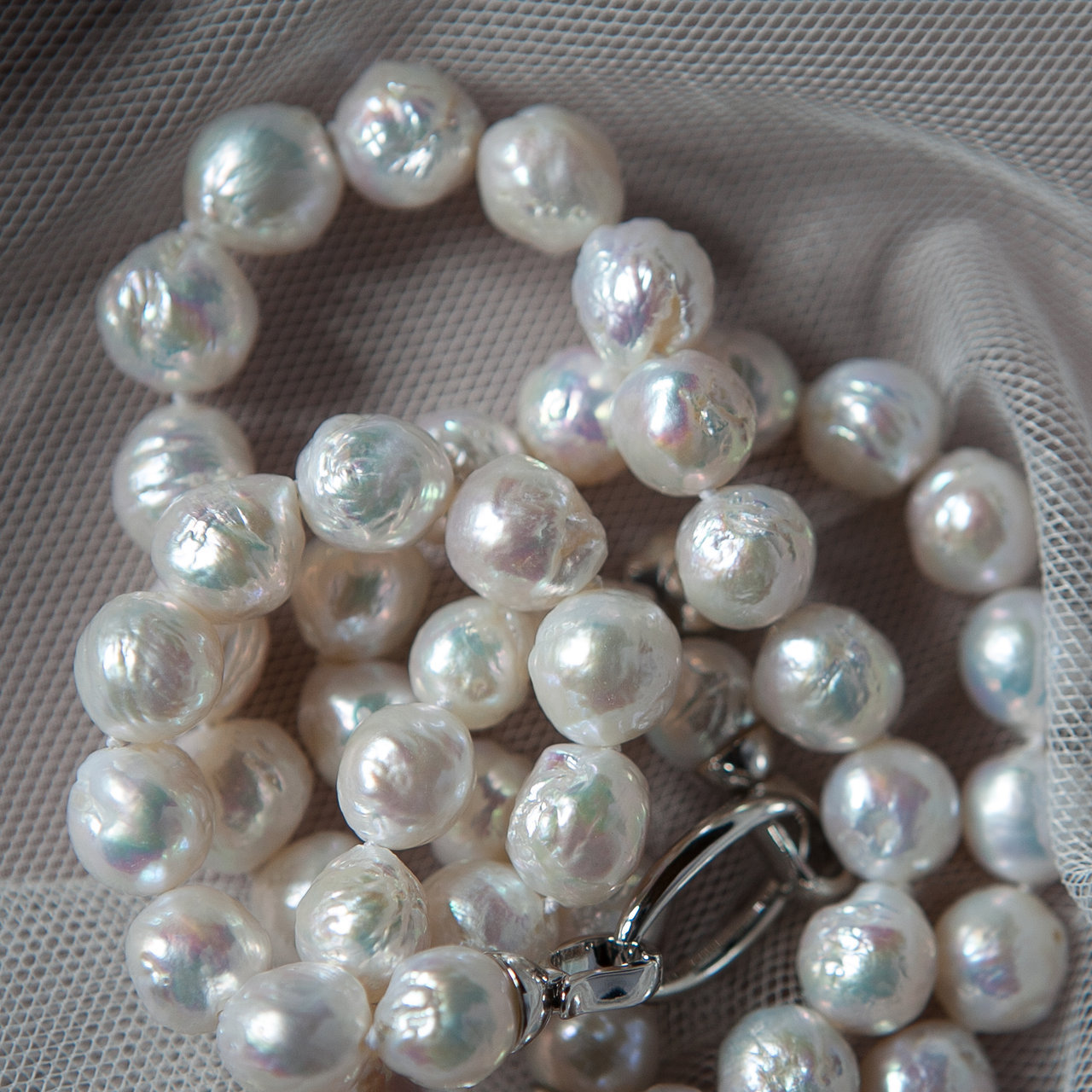 Kasumi pearls are one of the most expensive varieties of pearls, specifically Japanese pearls, they are more expensive than natural cultured Tahitian black pearls.

The real Kasumi is grown in Japan at Lake Kasumi-ga-ura.

It is produced by oysters bred through selection in the 1990s.

The distinctive features of these pearls are their drop-shaped shape, bright iridescent luster, large size - up to 2 cm, and a variety of colors. Kasumi pearls are sold as necklaces, as well as individually, and may be purchased by carefully browsing and, of course, checking the rating of the sellers, starting at $100 apiece, while Chinese pearls will cost many times cheaper.

Kasumi pearls are grown in Japan, but the Chinese were also able to get the same pearls. 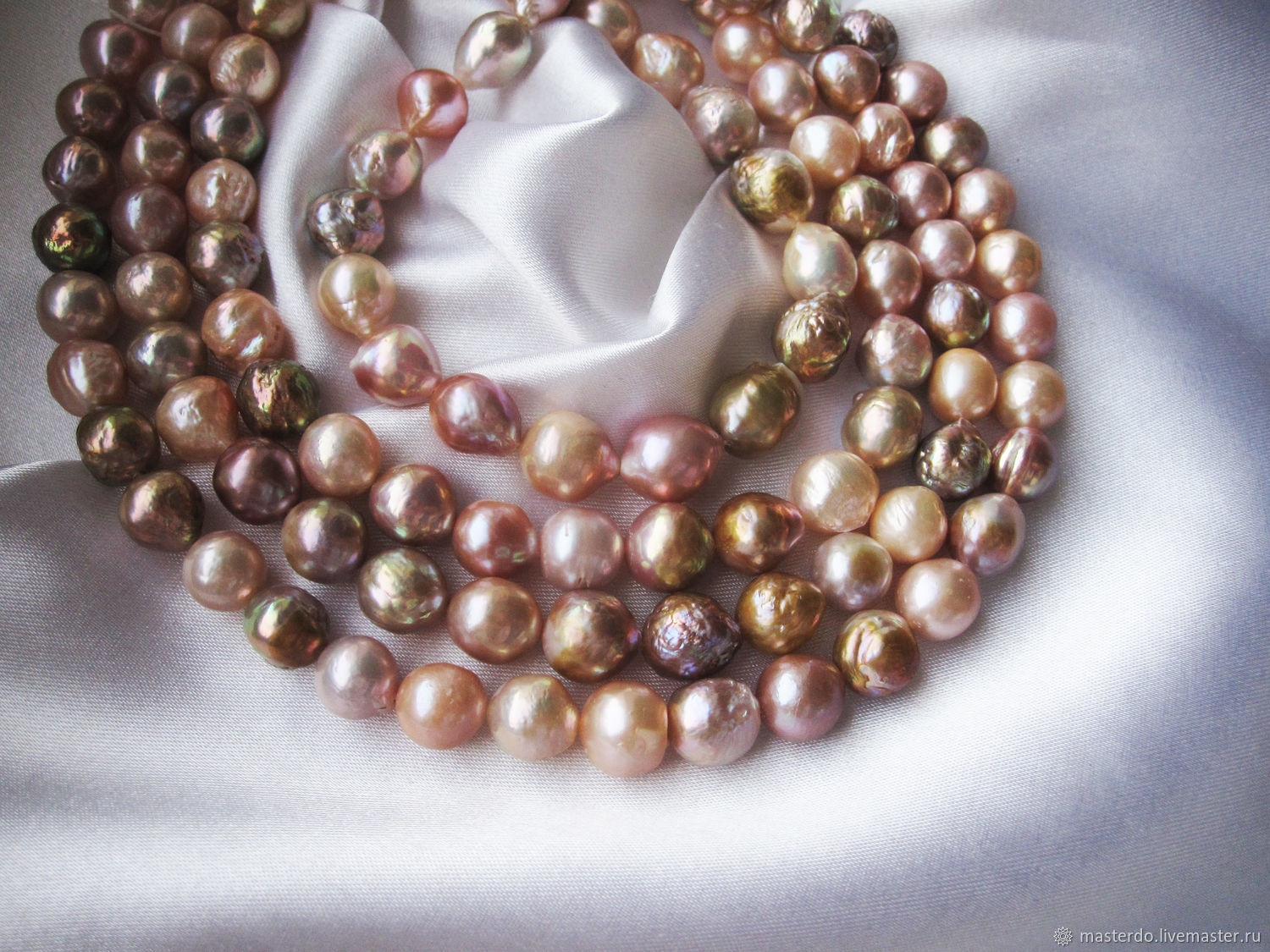 The Japanese are strongly against calling the Chinese variant Kasumi pearls, and they invented many names for them: fire pearl, golden leaf pearl, and Kasumilike (similar to Kasumi).

Their chemical composition is the same.

It is impossible to tell the difference between these two pearls. So we can say that the Chinese imitation is as good as it gets. 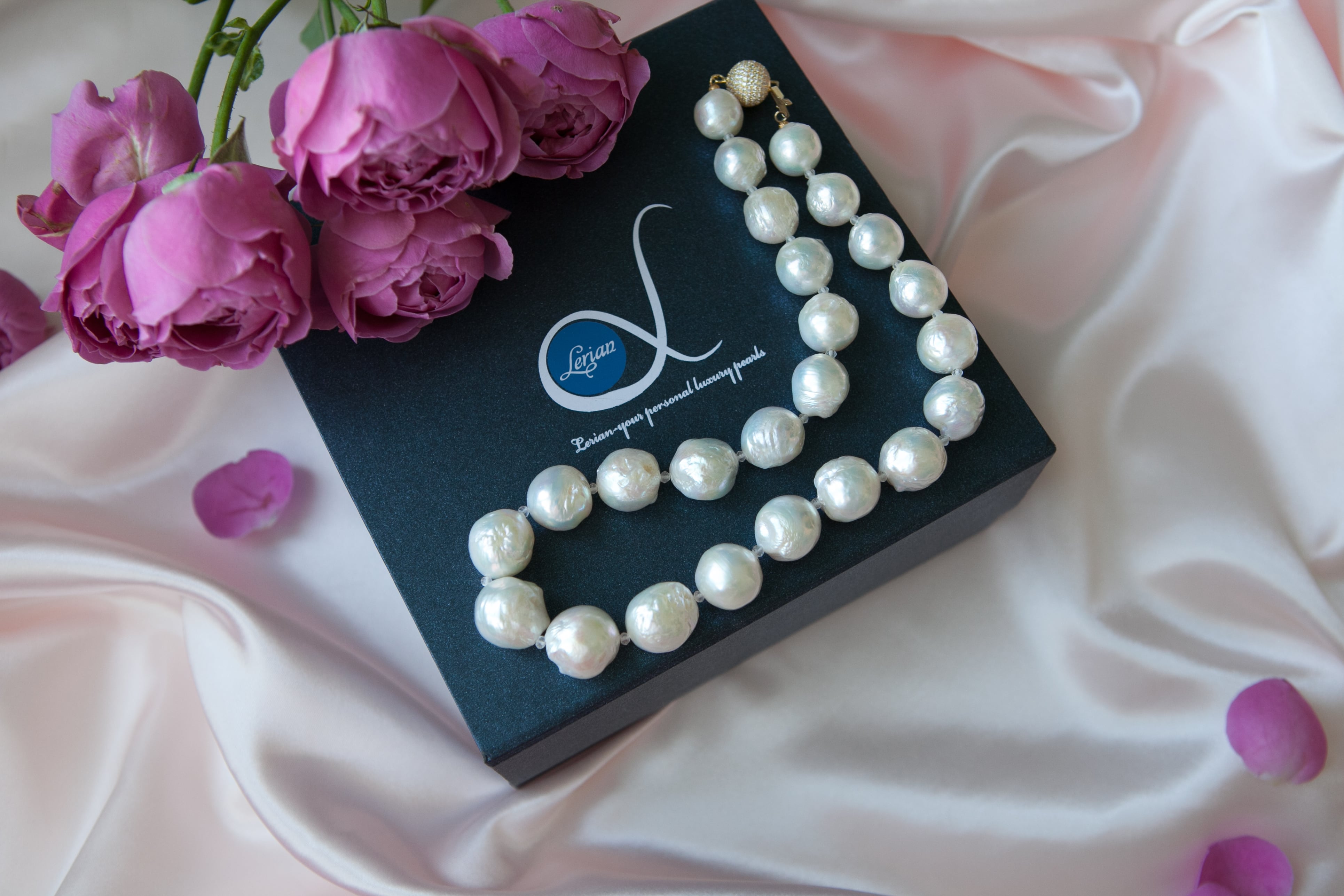