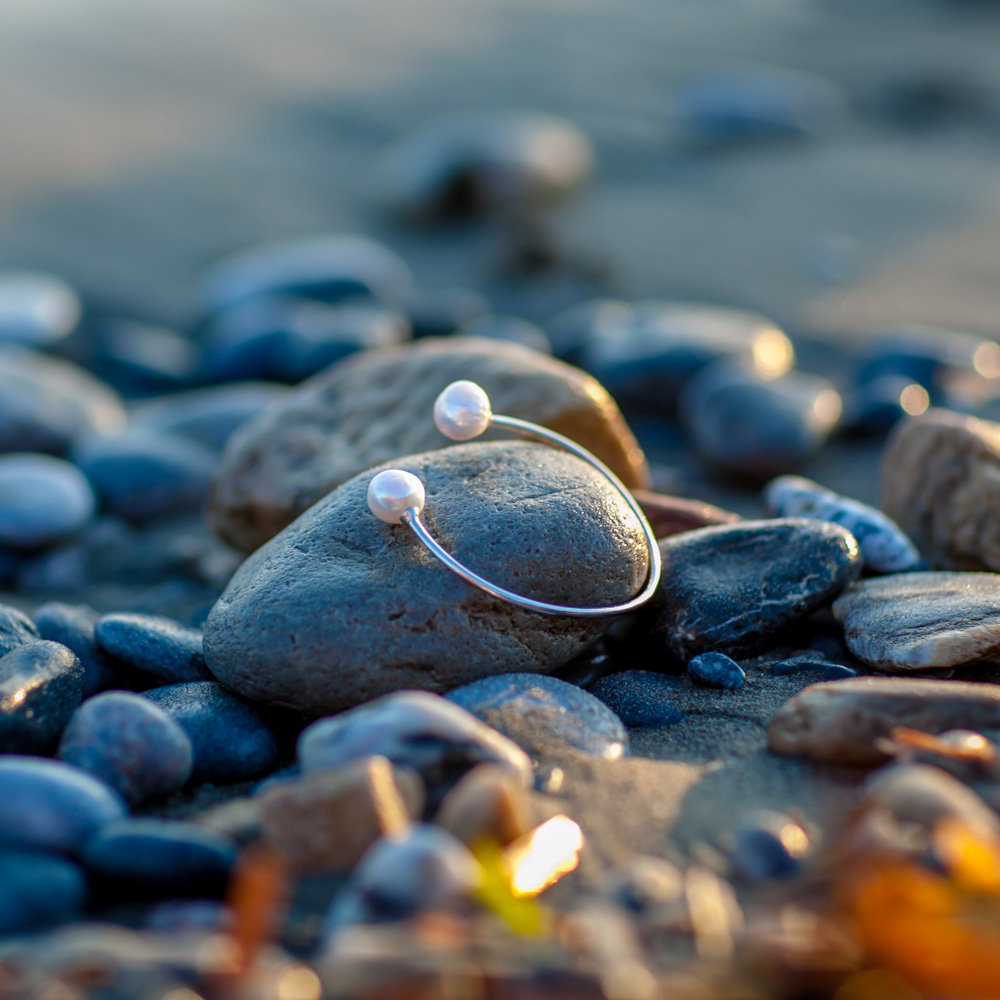 A lot of people ask what kind of pearls our jewelry is made of; the answer is natural cultured pearls. As a matter of fact, nowadays natural pearls, especially the ones suitable for jewelers, are very rare. The thing is that in the 19th century, pearls were mined on a barbaric scale. For one pearl, the merchants were ready to catch and open up to 10 thousand shells. A few decades later entire generations of pearl shells were destroyed, so that natural pearls almost disappeared. In 1952 the mining of natural pearls was banned all over the world. 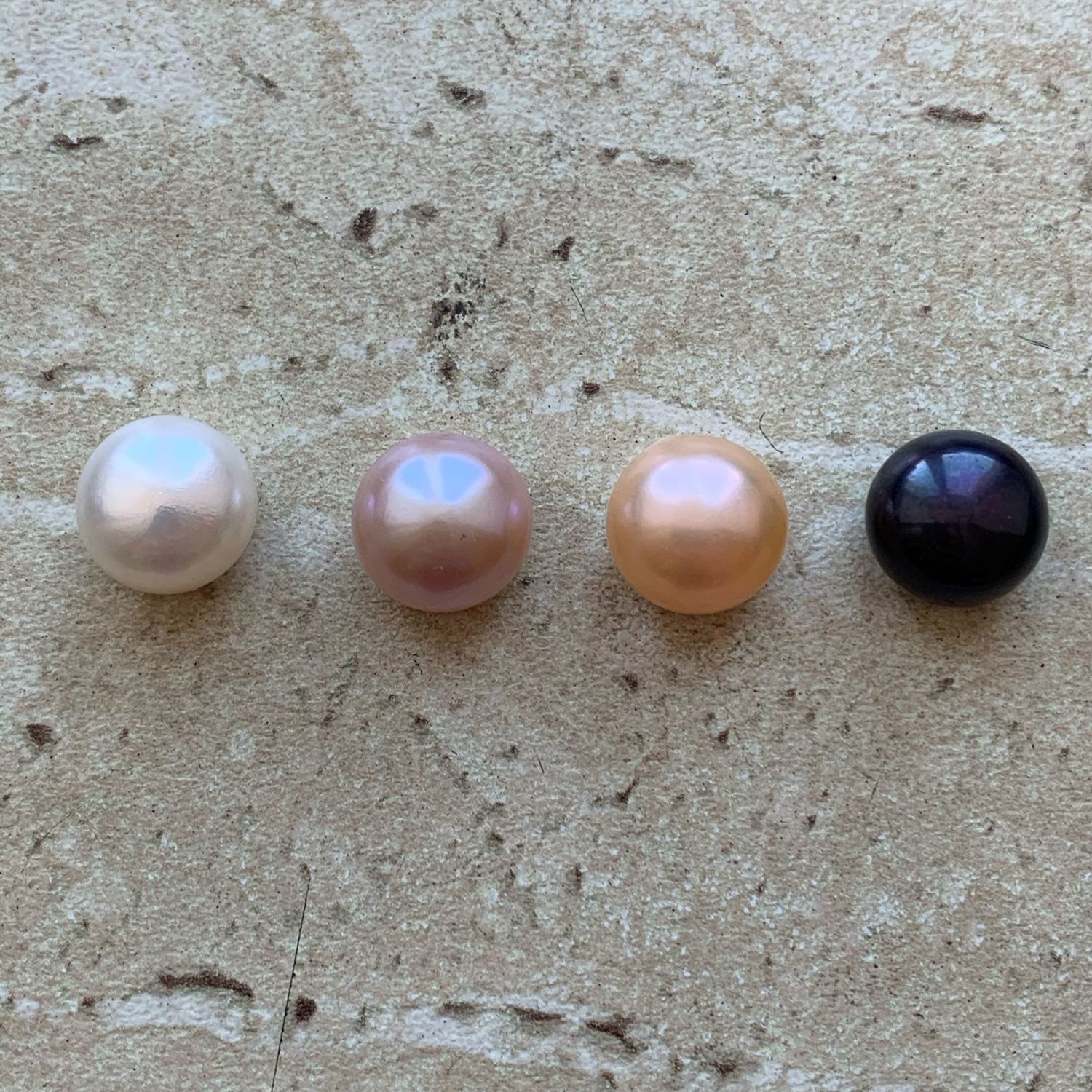 Cultured pearls grow under natural conditions, in the shell, but differ from true natural causes of formation: the inoculum of a solid or soft organic implant inserted by man into a living mollusk. 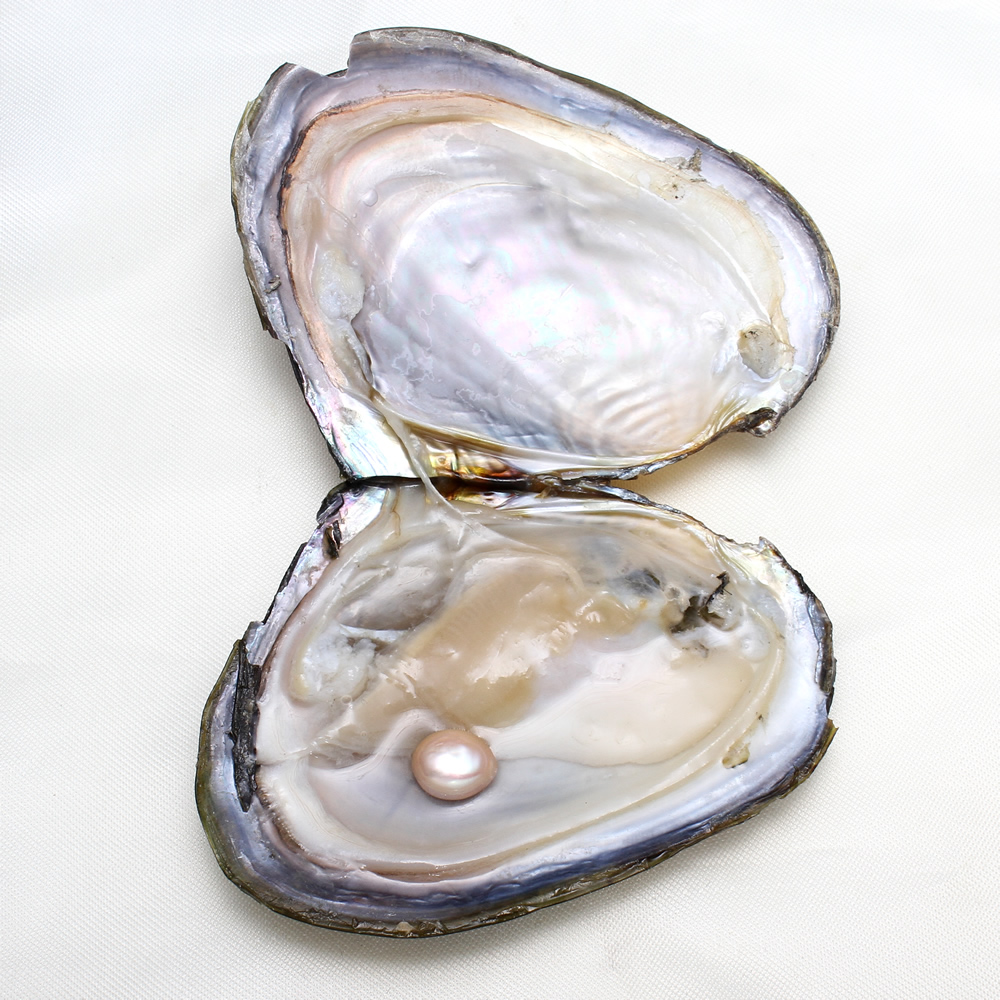 The technology of growing pearls started of course in China about 3 thousand years ago. Back then, lead figurines of Buddha were inserted into the shells of freshwater mollusks. Similar experiments were carried out in Sweden in 1767 by Carl Linnaeus and almost at the same time - in Russia, in Germany in the early 19th century it was done by von Hesling. But all these attempts had no practical effect.

Cultivation of sea pearls on an industrial scale was introduced by K. Mikimoto in 1915 in Japan. 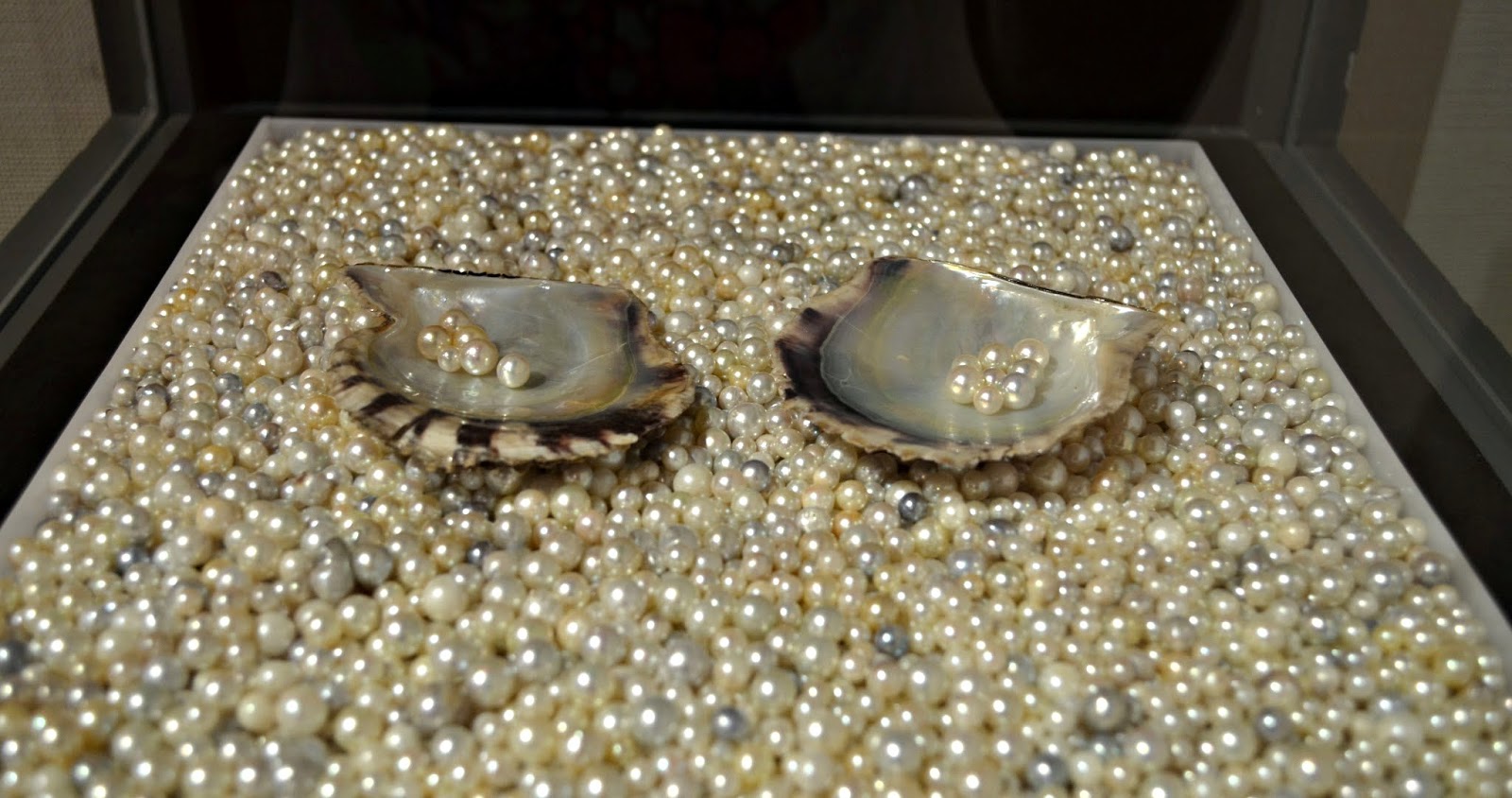 The essence of this method consists in introducing a pearl ball wrapped in the mantle tissue of a donor oyster into the pearl shell. Nowadays there are two main ways of growing this precious mineral:

The first one is used for sea pearls and the second one for river pearls. The nucleus is a small nacreous ball on which the nacre is later deposited, layer by layer.

In case of nucleus-free growing, a grain of nacre is used as seed, which is taken from the shell itself. In this case the grains are of very high quality, sometimes exceeding the natural size and color.

Cultured pearls are a precious stone, and growing them may take from 3 to 8 years, but one cannot be sure of a favorable result until the end of the process. 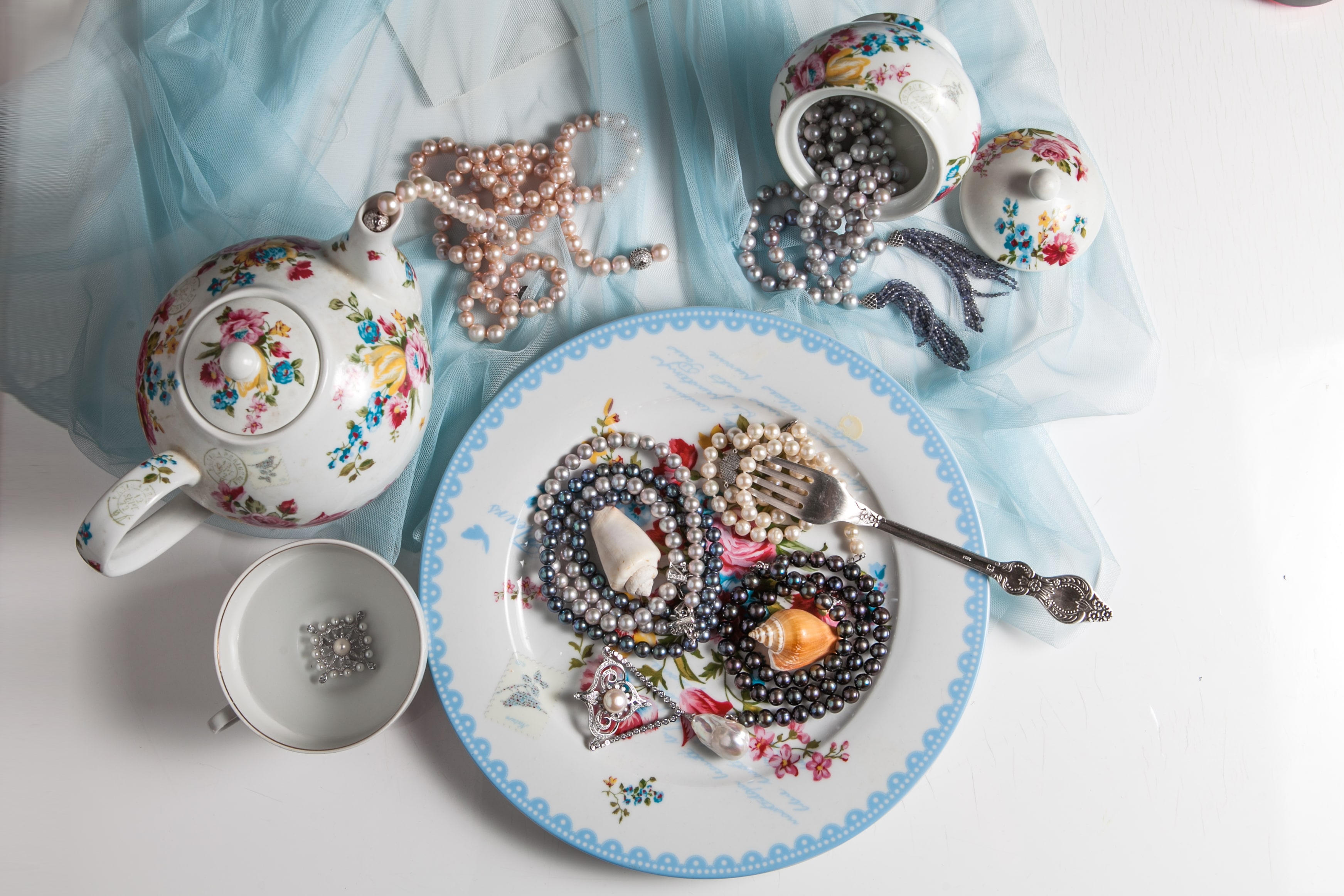