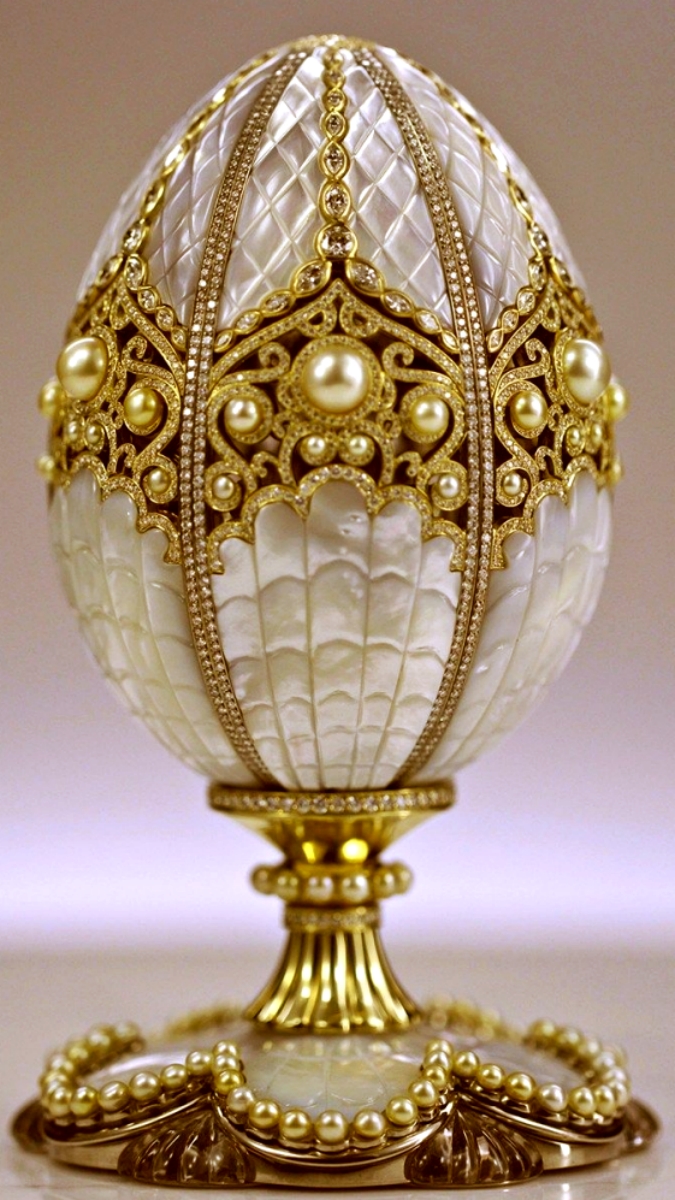 On May 30, 1846, one of the most famous jewelers on the planet, Peter Carl Gustavovich Fabergé, was born in the Russian Empire. He is the most famous for his Fabergé Eggs series. 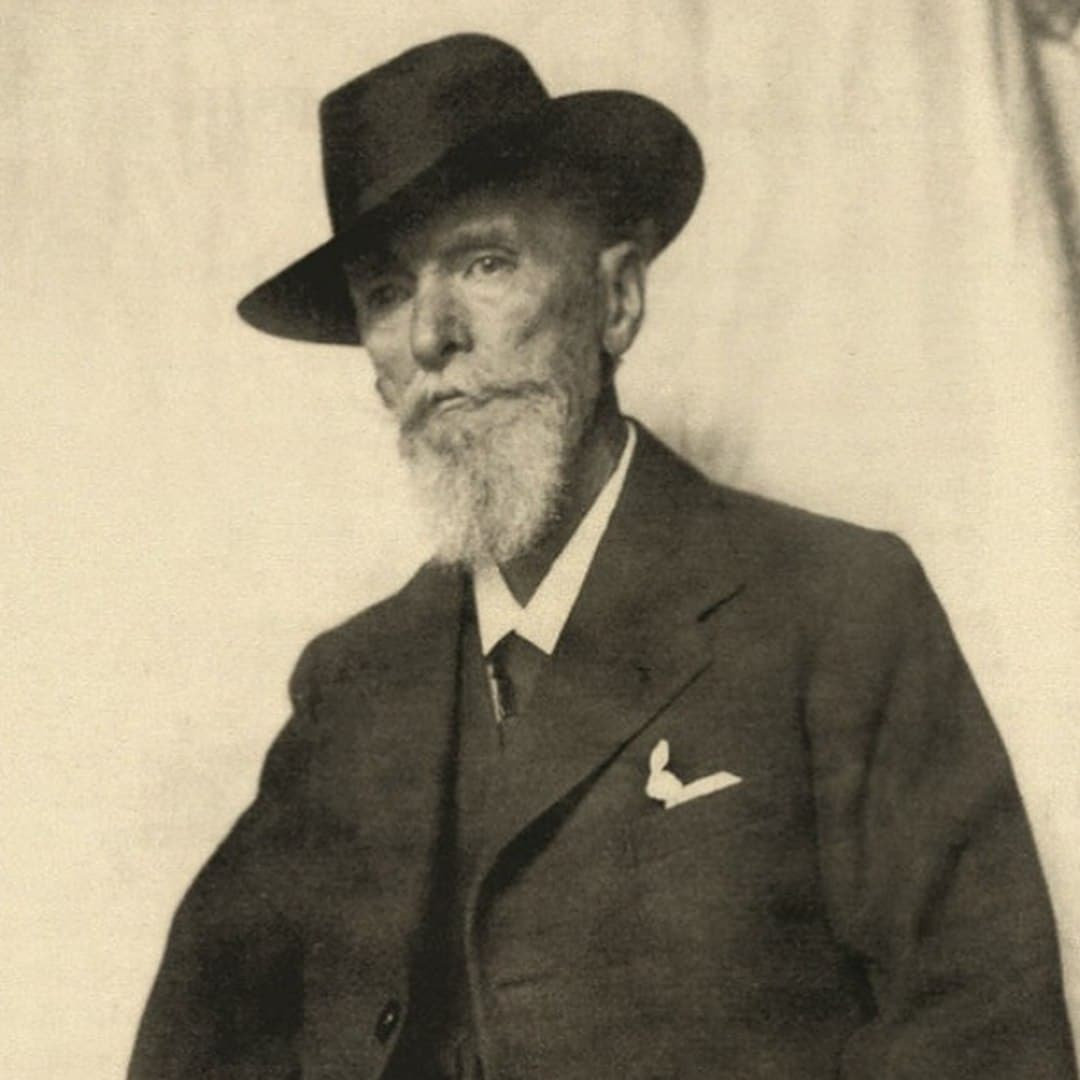 It was creating between 1885 and 1917 for the Russian imperial family and private customers. Altogether 71 pieces are known for have been created, of which 52 are imperial.

In 1882, at the All-Russian Art and Industry Exhibition in Moscow, his firm's products attracted the attention of Emperor Alexander III. Peter Carl was granted for the patronage of the imperial family and the title of "jeweler to His Imperial Majesty and jeweler to the Imperial Hermitage.
⠀
Carl Fabergé and the jewelers from his firm created the first jewelry egg in 1885. It was ordered as an Easter surprise by Tsar Alexander III for his wife Maria Feodorovna. The so-called 'Hen Egg' is covered on the outside with white, imitation shell enamel, and inside, in a 'yolk' of brushed gold, is a made of colored gold hen. Inside the hen, in turn, is a small ruby crown - later lost.
⠀
The Empress was so enchanted by the gift that Fabergé, who became court jeweler, was commissioned to make an egg every year; the piece had to be unique and contain a surprise, the only condition. The next emperor, Nicholas II, maintained this tradition by giving two eggs every spring, one to his widowed mother, Maria Feodorovna, and one to the new empress, Alexandra Feodorovna.
⠀
Each egg took practically a year to produce. As soon as the sketch was approved, a whole team of jewelers from the firm took on the work. 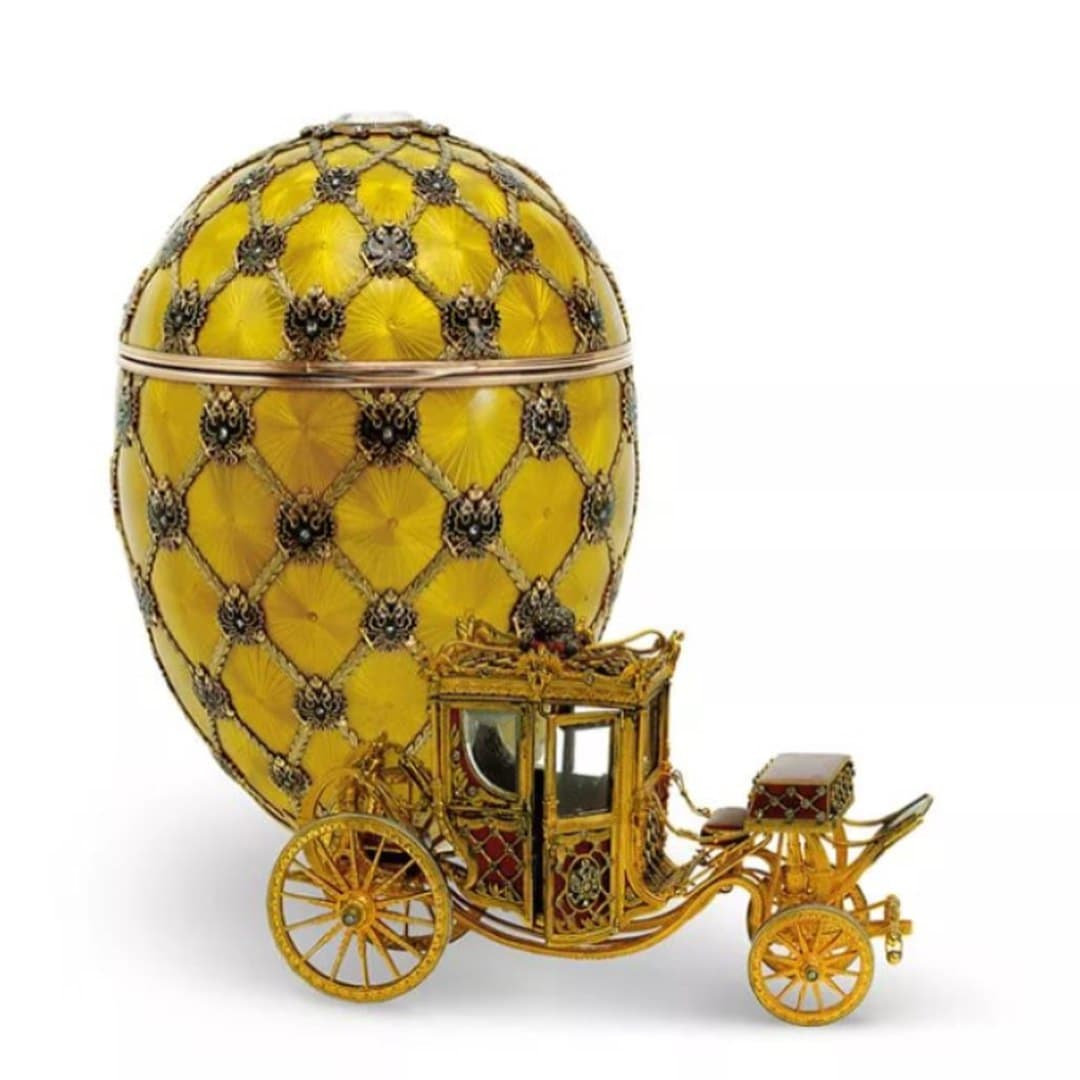 ⠀
The series of Imperial Eggs was so famous that the Fabergé firm also made several pieces for private clients (fifteen are known). Among them were Yusupov, Kelch, Nobel and Rothschild.
⠀
Carl became one of the richest people in St. Petersburg. He employed a huge number of people. He lived in a house on Bolshaya Morskaya Street, which had been remade on the outside and a unique interior with an elevator safe inside, which Soviet "art connoisseurs" then tried for a long time to break open. When Karl left Russia, he left 7 suitcases with jewelry in the safe, in the hope that he would return to his house after the troubled times... 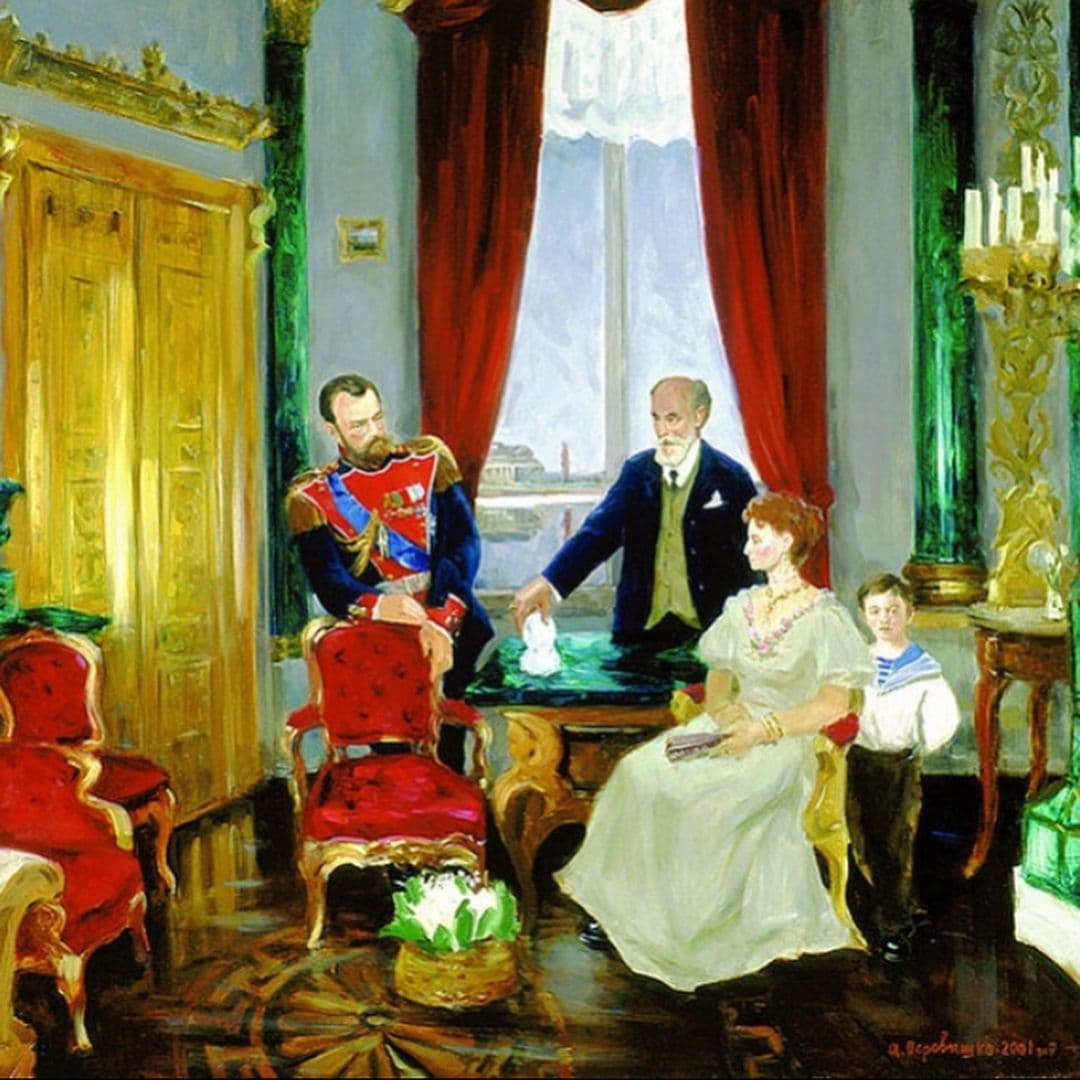 ⠀
After the establishment of Soviet rule Fabergé factories and stores in Petrograd, Moscow and Odessa were nationalized. In Petrograd nearly all stocks of precious metals, stones and finished products fell into the hands of the Bolsheviks, for which no compensation was paid to the owners. Many articles were simply disassembled into little stones (so it was easier to sell them), and the eggs were sold abroad. It is frightening to think how much cultural property was sold and destroyed at that time.
⠀
Only a small fraction of the pieces were saved from nationalization, which Eugene (the oldest son) of Fabergé had managed to take to Finland not long before that. Incidentally, all four sons (Eugene, Agathon, Alexander and Nicholas) were associated with the art of jewelry. Three of them worked in the houses of Faberge & Co, which the brothers founded in the 1930s. And Agathon was a famous Russian philatelist. Unfortunately, his relationship with his father soured after his father's unjust accusation of theft. His life ended in near poverty in Finland, living on the money from the stamps sold from his collections.

In September 1918, fearing arrest, Carl Fabergé left Petrograd illegally, under the guise of a courier for one of the foreign embassies, and went abroad by train.Carl Fabergé never recovered from the revolutionary events that had shaken him. He was deprived of everything - his beloved business, his earned millions and his home. That time he often repeated: "There is no more life".

He died in Lausanne, Switzerland, on the morning of September 24, 1920.

He is buried in the Grand Jas Cemetery in Cannes.
⠀
The location of 44 eggs are known around the world now. They are estimated at $2 billion.

The history of Faberge is shrouded in many interesting stories and mysteries, we recommend watching the documentary film by V. Kondratyev's documentary "Faberge Secrets". Culture and our roots should be valued and remembered! By destroying it all, the nation disappears as well.